Ralph and I always were independent spirits. While he sent out a strong magnetic force, I fought to maintain my sense of self. I often lost, of course. Whether he was being charming or belligerent, his energy, could suck up all the air in a room; I’d find myself seething at my invisibility. So I fought playing second fiddle, and in many ways the struggle between us made me stronger as an individual. Just a few years before Ralph’s diagnosis, the two of us discovered a level mutual respect and appreciation. There was Ralph (him), there was Alice(me) and there was Ralph and Alice(us),which balanced the individuals Ralph and Alice and made us both surprisingly happy.

While it lasted, which wasn’t long. The pronouns say it all.

When I talk about Ralph now, I tend to say/write/think We have a doctor appointment or We have a problem remembering the day of the week or We don’t like to break our routine. It is unnerving when I catch myself and realize I’ve become like one of those people who refer to themselves in the third person. There is a blurring of of our identities and while I have a surface life away from Ralph, I’m less and less sure just who I am.

Of course, Ralph doesn’t worry about identity the same way at all. He has become more I-centered in his docile cognitive decline than he ever was in his aggressively self-centered prime. He has enough trouble keeping up with himself, holding on to an idea—I HAVE ART CLASS TODAY. DO I HAVE ART CLASS TODAY. I HAVE ART CLASS TODAY. I can almost see how hard his mind is working. He is not unlike loved ones I’ve watched struggling with major physical pain or a fatal illness. Ralph has no energy or capacity to worry about, or even be curious about others, especially me. His concentration on himself is a matter of survival, is beyond his power to change…

…but I still resent the last 20 minutes each way plus 10 minutes buying and paying for his paint…Not only resent the time. Resent how I let myself be taken over by him. Resent the irony that Ralph is diminished and yet more center stage in my life than ever, that I carry so much of the weight and end up feeling invisible. That he defines my life.

That his life has become our life but not in the shared way I fantasized marriage would offer. That our pronouns do not tie us together in a bow but have become a tangle that leaves me both knotted and dangling. 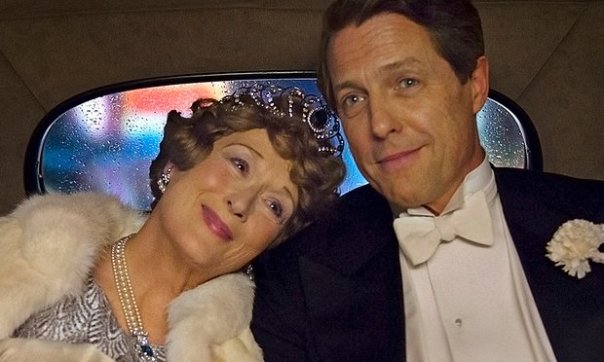 I have learned most of what I know about history and society and morality from reading good novels and watching good movies (I admit I go to TV more for the escape). But fictional portrayals of family care giving in books and movies usually leave me cold. There’s too much sentimentality and nobility, or conversely cold conniving and self-interest.

When I saw Away from Her several years ago, I loved it for Julie Christie’s performance and because it moved me emotionally, but I wasn’t dealing with an impaired spouse myself at the time and accepted the soft focus presentation of  memory loss without question. I suspect that if I were to re-watch that movie  or Iris, based on the loving memoir by philosopher-novelist Iris Murdoch’s never-complaining husband, I might react with a little defensive impatience since everyone in both films  exhibits a niceness I obviously can’t always muster.

I certainly didn’t go see the new Meryl Streep/Hugh Grant movie Florence Foster Jenkins expecting to feel my soul exposed. But, I was shaken by how honestly it captures the complexity of a lopsided marriage in which one of the spouses has become the caregiver for the other.

The movie is about an actual Manhattan socialite known  both for her great philanthropy and for giving hilariously bad public concerts, including one at Carnegie Hall, despite having absolutely no singing ability, let alone talent.

I appreciated that there were none of the dreamy flashbacks or usual movie platitudes about cognitive loss that drive me crazy, maybe because Mrs. Jenkins does not have  Alzheimer’s. However  her ailment, with its own traumatic results, could be seen as an equivalent for the early twentieth century and required her husband to play a role many of us dealing with dementia issues will recognize.

And as good as Streep’s performance is in the title roll—and she is wonderful at making Mrs. Jenkins a real woman rather than an over-the-top caricature—even non-caregiver viewers will probably agree that Grant carries the movie.

Struggling to find my own balance as wife and caregiver, I found myself mesmerized by Grant’s performance as a husband forced to go beyond and at the same time fall short of normal spousehood. Others in the film might approve or condemn the decisions he makes concerning both his wife’s happiness and his own, but as Grant portrays him, the complex layering of his feelings for his wife at any given moment defies simple labeling like selfish or supportive.

And watching this husband try to keep his wife’s world intact as long as possible was painful and true—historically accurate evidently but also  emotionally real and close to home at least to me.

In other words, if you have a chance, go see it. And let me know what you think.

I happened to read a post at the Alzheimer’s Reading Room call Three Little Words. I am sure the article’s author Bob DeMarco is right. I realize that saying “I love you” is a wonderful thing to say. I am sure DeMarco is also right that changing patterns of behavior as a caregiver is a good idea. 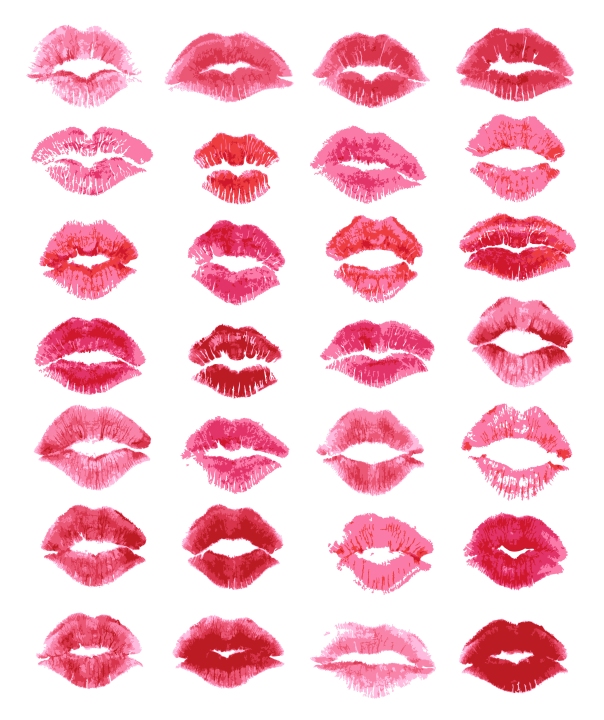 But frankly I am not feeling it at the moment. I can hear you responding, that’s the point. If you say it, you will change how you are feeling and behaving. I get it intellectually and I don’t not love Ralph. But saying those words, and I do, sounds hollow. The truth, which is not always pretty, is that being together with him day in and day out is an emotional drain. Solitary even when we are in the same room and de-energizing because I tend to let myself drift into a slough of inaction with Ralph that I find both debilitating and anxiety-producing. (And yes, I know I should do things to make him more active, and I try, I really do.)

So, politically incorrect as this may be, I admit that I often put my own needs before Ralph’s these days. As I have said here before, we never had exactly an easy, or even happy marriage. I blame myself as much as him because I passively allowed him to be what he called “the captain” of the family, what the rest of us sometimes called the bully. My reasons were the usual complex mix of love, laziness, fear, and indecision.

Now, of course, Ralph is someone else altogether. As am I.

He has become the passive, gentle man who sat in the car today without complaining while I did grocery shopping on our way home from his aborted shrink appointment—for which he blamed not his therapist or me but himself for screwing up the dates and which despite the two hours spent driving in the car was not a complete waste of time because it gave his day a focus. The new jovial Ralph didn’t care that my run into Publix for milk turned into a full-fledged six-bag expedition.

Ten years ago, even if all I needed was a quick pint of milk, I would have driven him home and then driven back to the store we were passing on the way rather than argue over the practicality of adding an extra hour of driving to my life. For better or worse that weak-kneed version of Alice has disappeared. I have become a woman who tries to be diligent in her care but is seldom anything approaching affectionate.

Which brings me to this further shocking-to-me admission: Lately I have found myself transferring my affections from Ralph to another love object.

I snuggle with Lola. I baby-talk to her the way I always made fun of other dog owners for doing. I encourage her to lie on the bed with me while I drink my morning coffee (especially since Ralph prefers to sit outside with his first cigarette). For the last month we have been taking classes together to make her more obedient. She now comes as soon as I call and stays sitting in “place” until I tell her otherwise. Along with obedience, she has become much more attached to me. All I do is look her way and she is by my side licking my ankle.

Ralph’s attachment comes with complications. Lola’s is much simpler (except that she eats my shoes). For me having Lola to love on has been a real help. And Ralph is not the least bit jealous.