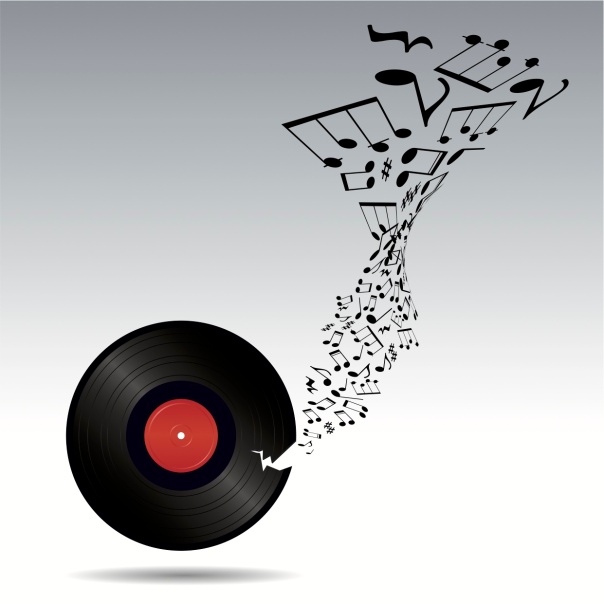 “Perhaps machines or vehicles are the common thread,” my reader/friend Joared commented to me last week, a point so obvious I wonder that I had never considered it. So I have been thinking it over ever since.

Machines, vehicles and money—they are the most potent examples of his former prowess, now lost.

When we met he was buying, refurbishing and selling old telephone trucks to fellow hippies. He was also at the tail end of renovating an old house he’d bought for a whopping $7,000, doing all the work himself from the electrical to the plumbing to sheetrock finishing to laying tile countertops. A few years later (with my younger brother as his assistant), he turned three wrecked Triumph sports cars into two immaculate ones. His work was immaculate, and the profits he made grew and grew.

Ralph was one of those annoying men who could fix anything. He had an innate understanding of both how things worked and how to make money.

Now I have to cajole him to change a light bulb, and if he actually does, I heap praise on him the way I would a kid. He has not paid a bill in years and can no longer figure a tip in a restaurant.

But he asks me repeatedly to go over the details of our finances although the figures immediately get jumbled. I get resentful because I am the one keeping track, but I see that he wants to maintain hid identity as a man with business sense—and in fact he does still have business sense. Today we were discussing our will, the same details I have gone over with him too many times to count, and he made a small suggestion that made complete sense and would avoid possible hurt feelings down the road. I made praised him with the same fuss I praise him when he changes that light bulb. He was thrilled and then forgot what the suggestion as well as the problem it addressed.

Two hours later we were faced with tractor crises part three. It came back to us looking fixed and shiny yesterday. I paid our new tractor guy his whopping bill. Today when our friend/bushhogger tried to cut the field, the darn machine would not do the job. Our new tractor guy was called back. A new leak was found along with possible but not certain other problems. Our new tractor guy loaded the machine back on a trailer off they went. I have a sinking feeling that instead of taking responsibility for more effort, our new tractor guy is going to blame the problem at least partially on Ralph’s years of neglecting the tractor. I am partly furious at Ralph, but how can I be furious at Ralph for MCI induced inattention to a machine any more than I can be furious at him for MCI induced inattention to our business in the last years before his diagnosis.

And how can I be furious at him when I sense he is probably aware that he has messed up in the very areas where he once excelled.