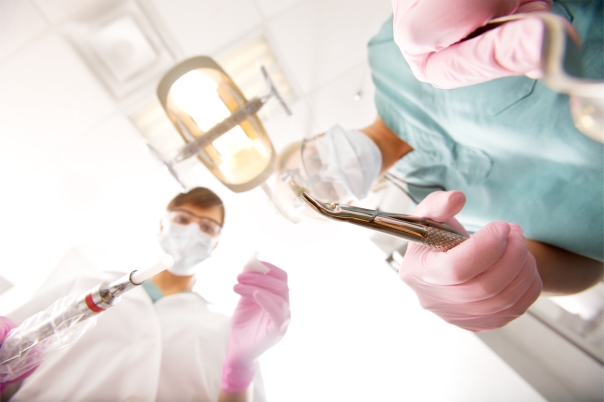 Last Wednesday, the day after I congratulated Ralph and me on our comfortable status quo, I received a reminder from the gods—Never get too comfortable!

First thing that morning, Ralph fell down the stairs. He made it to the bottom step before he tripped so it was not a long or serious fall. But it was the second time he had fallen on that same bottom step in less than a month. Just before Christmas he had tripped and fallen, hard enough to dent the wall with his head. On both occasions he did not appear to hurt himself, although he has been complaining of some back soreness this time. But twice in a month! The possibility that he is no longer sure-footed, that he is fragile and at risk has freaked us both out.

Then that same afternoon, I took Ralph for his regular dental cleaning and check up. The dentist solemnly announced that she had found gum disease. Also a tooth that needed pulling. And another tooth that needed a crown. These are not big health issues in the large scheme of things, but to Ralph they became major crises. All the way home and throughout the evening he kept repeating, “This is a very bad day.” And I couldn’t help thinking he looked like the little boy in Judith Viorst’s classic Alexander and the Terrible, Horrible, No Good, Very Bad Day.

By Thursday when we returned to the dentist for the tooth-pulling, Ralph was a wreck. He didn’t understand why he needed to have a tooth pulled if it didn’t hurt, and he was convinced that having a tooth pulled was a major medical event. He also understood that he would have to see a different dentist, a periodontist, for the gum disease, and he swam into a state of anxious confusion over where he had to be treated (as if it matters, since I drive him there anyway)— the fact that we might have to drive to another town got lodged in his memory although he couldn’t remember why we were going there. But then he charmed everyone the way only he can, singing Dylan lyrics as they were about to inject him with Novocain.

It was afterwards that the real crisis sunk in. The dentist casually mentioned that Ralph couldn’t drink through a straw or smoke for 72 hours without risking a painful “Dry Socket.” I had her write on a sheet of paper in large letters THE DOCTOR SAYS NO SMOKING UNTIL SUNDAY AFTERNOON. Fat good it did.

As someone who has never smoked I realize that 72 hours would be a long time for any smoker to go cold turkey, but cognitive impairment compounded the problem for Ralph and made the next three days a Groundhog Day-like comedy. We enacted the same scene over and over. Picture Ralph walking in from the bedroom (where he’s been half napping most of the day) wearing a heavy jacket and a hat with ear flaps.

“Where are you going Ralph?” I say putting down my book and looking up from the living room chair I’ve chosen because it gives me a good view of both in the porch where Ralph usually goes to smoke and his car parked just outside.

“To have a cigarette.”

You had a tooth pulled.”

“No, it needs more time to heal or you will have terrible pain.”

“The Dentist told us.”

“She did? Why did I have a tooth pulled?”

“It was creating a problem for your other teeth.”

“Well, no, you have gum disease. We have to go to the periodontist.”

“What will they do?”

With a defeated shrug Ralph heads back to take another nap. Ten minutes later I catch him about to light an e-cigarette he’s found in some pocket or drawer.

For months Ralph’s memory has been holding steady. But now he was confronting a specific demand to remember. What concerned me was not just his inability to remember that he couldn’t smoke. Or why he couldn’t smoke. Or that he’d had a tooth pulled in the first place. (“What did I have done to my ear,” he asked more than once.). But a more general cognitive melt down. He became foggy about everything. Hang dog depressed and beaten down.

I hid all the cigarette and e-cigs I could find. I also hid his car keys—if he could drive he would head up the driveway to his “office” in the barn to smoke. (Given his lethargy and the cold weather he wouldn’t walk even for a cigarette.) Sure enough while I was on the phone, he headed out to his car. And a moment later came back wild eyed.

“I’ve lost my keys.” His tone was frantic. I realized that hiding his keys might have been a mistake, one more sense of failure for him to face. So I pretended to find them. But an hour later I came out of the bathroom and had to rush outside out to stop him from taking off in the car.

“Where are you going?”

“I’m out of cigarettes.”

“You can’t smoke.” …And so the scene repeated and repeated every few hours.

We made it to Sunday at 4 pm. when restrictions lifted. I was/am exhausted. He was/is still groggy. Tired. A little more confused than he seemed a week ago.

Physical and mental health are so wound up in each other, I don’t know if there’s been a real slide or if this is a temporary glitch. By the time I figure it out, we’ll probably have moved on to the next stage anyway.