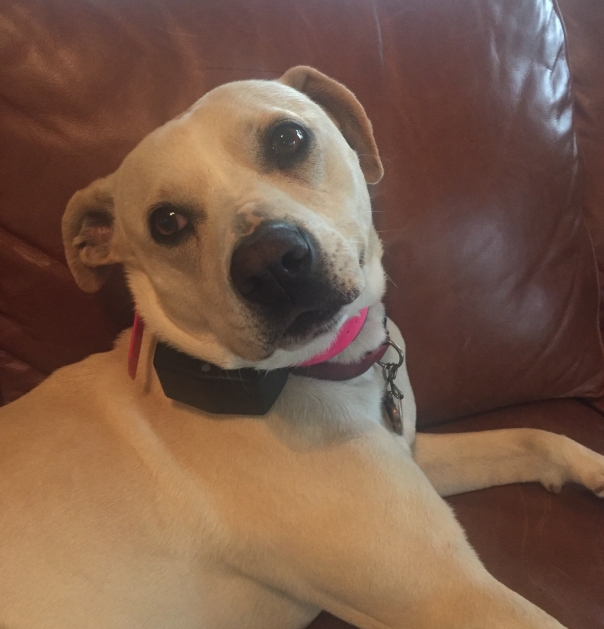 Gerontologist Elaine Eshbaugh’s recent post The Complicated Dynamics of the Care Partnership on her blog Welcome to Dementialand, offers a nuanced consideration of what she calls “the care partner relationship.”  I have been trying all week to get my head around the concept. I can’t say I’ve succeed, but Elaine’s piece sure has got me thinking about Ralph and my interactions.

To be honest, the first paragraphs, in which she described public advocacy by those with dementia as “the most exciting development in the field of dementia,” did not grab me. I’ve never been comfortable with the narrow focus of advocacy for specific diseases, including ones that have directly touched my life like heart disease and breast cancer, given the big existential issues like climate change no one is facing. And Ralph definitely has no interest in advocating or joining any kind of Alzheimer’s community, and the word dementia is not a term he embraces at all

But then Elaine wrote this:

In some circles, we are replacing the term “caregiver” with “care partner” to identify the partnership that develops between the person living with dementia and those who care for them.

Yes, it is a partnership. It is certainly a shared experience.

But being a person with dementia and a care partner are different roles.

I have to think about what I think about this change in nomenclature. Do I think of myself as a care partner? I am not sure. Marriage is supposed to be a partnership. Ralph and I are married. So yes I am his partner. But that is not what Elaine is talking about. Do I honestly feel like a partner? Frankly a lot of the time I feel most like a caring care manager.

But then again, last weekend we did have a moment of genuine care partnership, in the most literal sense.  Ralph recently had minor surgery ago to remove a squamous cell carcinoma on his arm and I have been in charge of changing the bandage daily. Because Ralph’s skin reacted badly to regular bandage and tape, I’ve had to apply the cotton bandaging with paper tape. Paper tape is a pain. I struggled getting it unspooled smoothly the first day while Ralph stood by patiently with his bare arm lifted until I finally got the tape on his skin. The next morning the damn tape was all stuck back together again. I dug at it with a scissor with little success. Then Ralph, whose natural ability for all things mechanical has been mostly dormant for four years, sprang into action and unspooled the tape in a neat single layer. After I applied the tape to his arm, I and was planning to use a q-tip stick to keep it unstuck.

He shrugged, matter of fact and clear-headed.

A nice small moment, but it would be dishonest to end here because it was the exception not the rule. Well, not exactly the exception. He will also bring me a cup of coffee in the morning if I ask him to. He will punch in my cell number on his phone so I can find mine. He will take the dishes to the counter by the sink. He will come with me to the dump. They are all small rituals that he will perform if I ask. What was different with the bandage is that he took the initiative to come up with a solution. That is the rare event for us.

Each time he did enjoy himself immensely.

I have also given him a new “job” to share. On several occasions in the last few months our dog Lola was caught crossing the busy road in front of our farm; so we (meaning me along with Ralph’s niece who was visiting at the time) decided to put in a newfangled GPS electric fence. Training the dog to know her limits is part of the process and requires once of those weird collars. I have added to Ralph’s daily life list changing the collar batter every morning when he wakes up, putting the collar on Lola before she goes outside, and taking it off every night before she goes to bed in her crate. I watch over the proceedings and make sure the jobs get done—it helps that Lola seems to love her collar and stands close to the counter waiting for it.

But these small acts of asking Ralph to share tasks and experiences have worked, up to a point. At least they give us a sense, however fleeting, of participating together in our life.