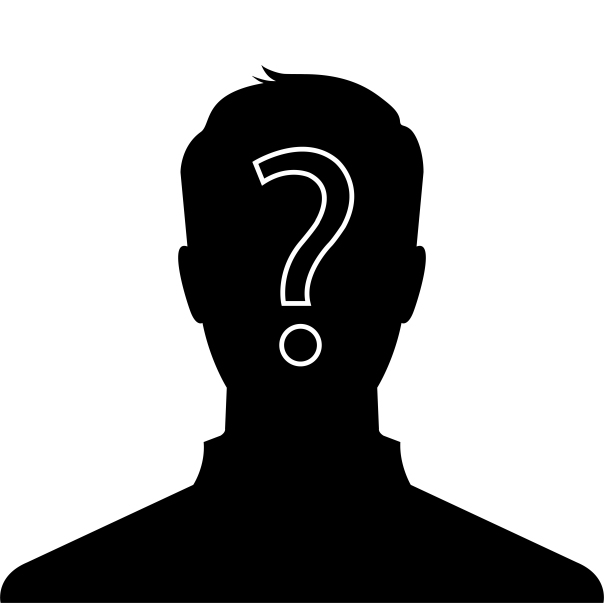 An old friend called to catch up yesterday. We talked for maybe 40 minutes, were nearing the end of the conversation, when she asked, “How is Ralph doing.”

This scenario seems to be repeated in one form or another multiple times a week these days. Everyone who knows, however vaguely, about Ralph’s cognitive problems wants an update but everyone seems slightly uncomfortable asking.

For my part, I am both reticent and overeager to share.

I always find myself answering, “He’s holding steady,” and then launching into all the little negative changes I’ve noticed, interrupting myself to say, “I know this sounds trivial but…”

Because, really, I don’t know how he is.

Ralph is scheduled for his annual testing in two months. As the appointment nears, I find myself thinking about it more and more with both dread and anticipation. (Ralph doesn’t know it is coming up and there is no reason to mention it; either he would quickly forget or the fact of the looming appointment would lodge like a lost jigsaw puzzle piece in his memory, making him anxious on a constant basis.)

Whenever I think that Ralph’s cognitive abilities have slipped, I wonder if I am over-analyzing. This testing will tell me if we are maintaining the status quo. But a sliver of me also wants to hear that my perception of Ralph’s condition worsening is correct.

This is not comfortable to admit. I realize it sounds as if I want Ralph’s diagnosis to be worse than it has been. Maybe part of me does; the Purgatory of our current status quo is certainly preferable to the Hell that may well lie ahead, but the gray haze of impermanence is difficult to sustain emotionally. Sometimes I just want to know the worst and get on with it.

Also I can’t help hoping that once we have definitively crossed the River Styx from MCI to Alzheimer’s, Ralph will be more willing to discuss our situation and plan for the future (ie. leaving the farm) in ways he will not consider now—of course I realize that not only is this wishful thinking but dangerous wishing because what is more likely is that once is denial defense system stops working, a spiral of distress will set in.

So I mostly hope that I am wrong, and that he IS holding steady…that as imperfect as things are, we can continue to muddle along as long as we can. Like any couple in a marriage full of ups and downs.