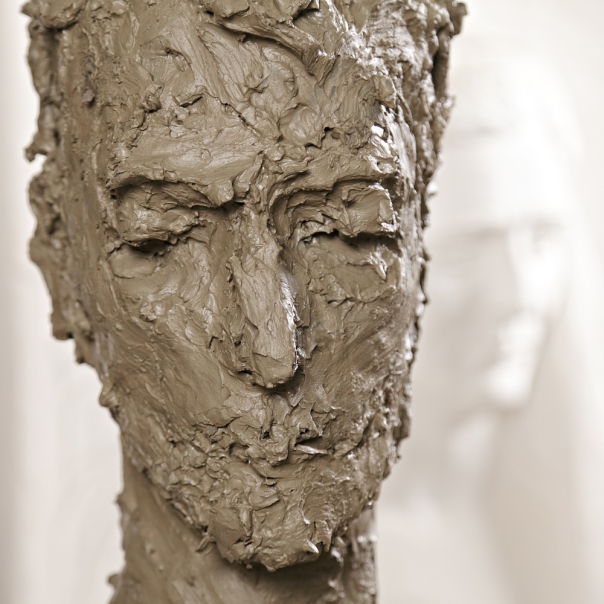 I have been focused a lot recently on my reactions to Ralph’s slide along the Alzheimer’s continuum. But after a weekend apart, I am struck anew how much Ralph’s world has changed.

His memory seems to be holding, at least as far as facts are concerned. Not that it is good or anything like normal, but it remains generally on the same plateau it’s sat on for a while now. He repeats himself; he asks the same questions over and over. He remembers certain details from a conversation and obsesses on them. And he repeatedly forgets not only conversations but also what might seem large basic facts. While I was away he spoke on the phone to a friend who was disturbed that Ralph seemed to think I was home. “He’s never seemed confused that way before,” she said to me with concern. His forgetting can seem like confusion, but really it is not. When he called me to ask me to pick up some dog food (which I had forgotten to do before leaving for the weekend) and I joked that I could get the dog food in New Orleans, he laughed and admitted he’d forgotten and then went on with following his daily routine “life list” perfectly well.

But while he has remained on this memory plateau, the sands have been shifting beneath him. The lack of memory has changed who he is.

So while I would define his forgetting for the moment that I was not in town as a memory problem, not a confusion problem, I have seen him confused, and I think he is more prone to confusion than he used to be. When he can’t remember, he grows anxious, and when he grows anxious he has even more trouble remembering. A spiral top starts spinning. Similarly, sometimes he can’t grasp what I’m trying to explain because his anxiety about not understanding twists him into an emotional knot. (And I realize that when I talk to others now, I tend to over-explain out of habit, but that’s another subject.)

He is also fearful–in part because his weakening memory leaves him uncertain from moment to moment, but also because he’s become a person with a very limited world and like many confined to limited worlds he has a fear of the unknown.

And hand in hand with fear is a sluggish passivity, a disinterest in what lies beyond the immediate scope of his memory . He has less and less physical, mental or emotional energy to engage with others. I have noticed that his sister and oldest son, both of whom  used to talk to Ralph frequently and enthusiastically, seldom call now. And I understand. It is hard to talk to someone who only wants to repeat the same few conversations over and over. Patience wears thin. People have their own lives to get on with.

Of course, I often resent and feel trapped by Ralph’s limitations myself. But today I am sad–for Ralph and for how his identity is being chipped away in small but steady increments. Does he know? I’m not sure. It feels as if I were watching the act of sculpture in reverse—the vibrant image of a man being returned to stone in slow motion.